He continues-
Jisha Elizabeth-A young,dark and lean lady with an iron mind for social justice is a budding journalist from Kerala. She took birth at Wadakkanchery in Thrissur.
When she began treading  her own path, she chose to fight for the cause of the Poor and the Voiceless. With her heartfelt approach, she etched her sign and spread her roots in a short span of time.

Jisha began her career in  journalism at P.R.D in Thrissur and after three months she joined  Asianet Cable Vision, a  visual medium in Thrissur. During this time, she did turn the people's heads and the attention of the media  with the might of her words and voice. Going through her reports, we can see the novelty in her style and words, totally new to typical media articles which we have been seeing these days.

The literature and writings of Jisha are so riveting and mighty, capable enough to realize her dreams  for the Poor and the Downtrodden .

While working in Maadhyamam Daily at Thrissur, she wrote serially an Investigative Report namely ‘The God of Hilltop who doesn’t know the way to development’ featuring Maniyam Kinar Tribal Colony  at Thrissur. This report fetched her the coveted Dr.Ambedkar  Media Award for 2009 instituted by Government of Kerala. As a multiplier, basing this Report, The Tribals of Maniyam Kinar Colony, for the first time in India, got the Land Documents for their lands conforming to the Forest Protection Act.

Time and again,  Jisha is adding feathers to her crown.
Her indomitable spirit got the laurels of the Ernakulum Press Club, Kerala bags her Leela Menon Journalism Award for 2010, for  her Report ‘The Fake People who disguise as Universities ‘ in the Maadhyamam Daily about fake Study Centers, On- line Brokers and fake people who bag lakhs of rupees issuing  fake Certificates of various Universities. Currently, she is working in the Maadhyamam Daily at  Ernakulum.

Beyond our imagination...!
What is surprising us is, Jisha, a Probationer in Maadhyamam Daily, is twice awarded in this early stage of her reputable career.

Thus, this fight for social justice is on an expedition of her own. Of course we can’t predict the heights she is going to scale,  but one thing  here with us, the Jalachhayam team predicts is, this Woman, certainly is 'The Sword Which Slashes Off Darkness’

( He is the director of  two digital movies through Mobile Phone Cameras .And, Jalachhayam- one of the movies,  is considering now that it is the first digital cinema in the world which is pictured through a mobile phone camera. )

Thank you Sathishji for a wonderful writing! 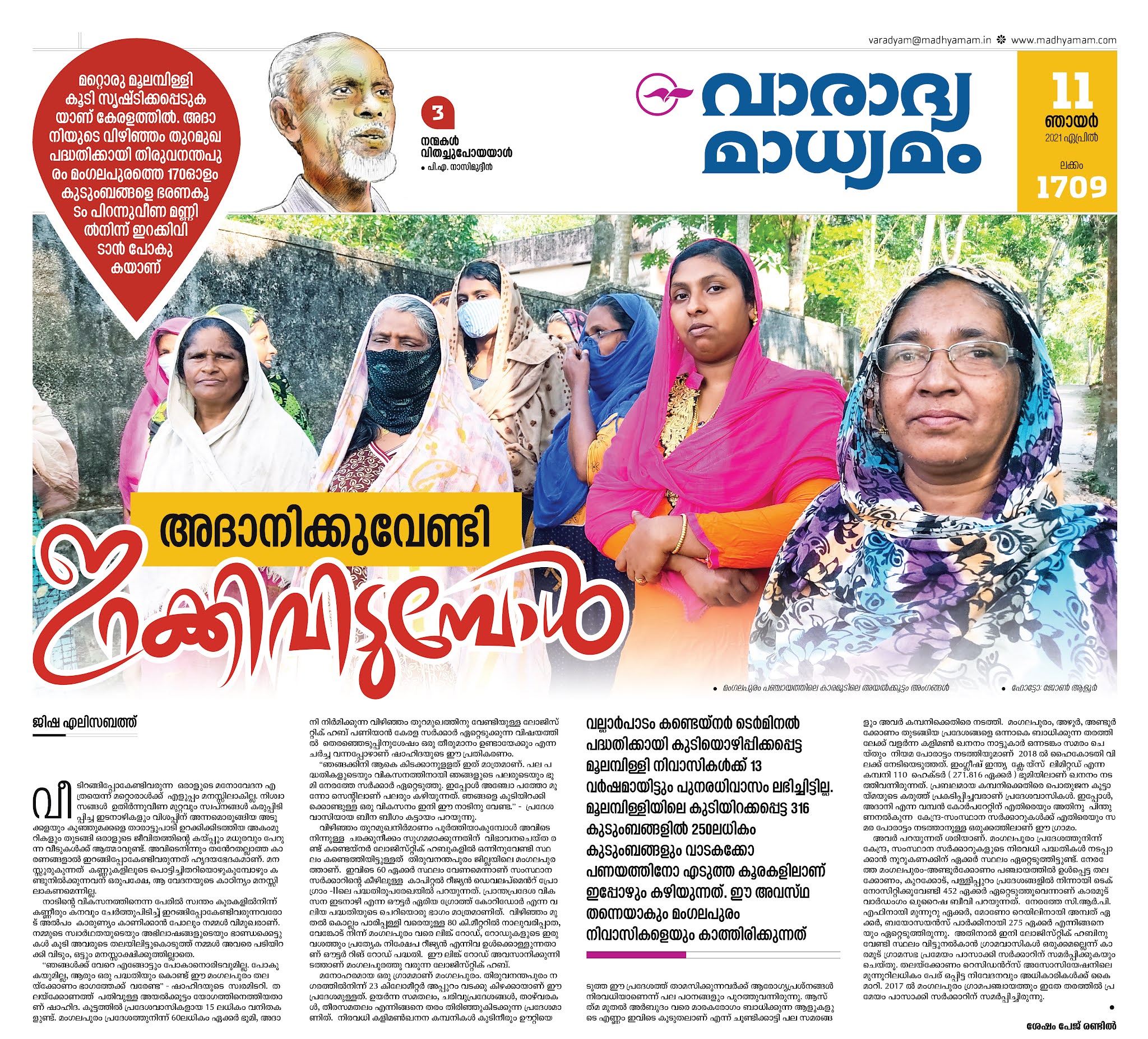